Ever wonder how everyday products around you are made? From your hardware, hand tools, kitchenware and more, they can be traced back to a manufacturing process where impact forces shape metal, also known as forging.

A large forge hammer delivers these forces to manipulate metals into certain shapes. Depending on the type of metal, the number of blows from the forging hammer will vary. Behind each blow, there is a great deal of pressure.

Below, we look at drop forging and press forging, the two common forging techniques.

Also known as hammer forging, drop forging uses an upper die or hammer. The upper die is forced against a heated workpiece positioned on a stationary lower hammer, also known as an anvil. The upper hammer is then dropped — hence the name “drop forging.” This technique operates at high or low temperatures. Sometimes, the drops simply use gravity; however, it is also common for additional force to be added.

Unlike drop forging, where there are multiple blows in the process, press forging operates on a singular stroke of pressure. In press forging, pressure is gradually applied to the metal object. Like drop forging however, this type of forging process may also be done at high or low temperatures.

How are Fabreeka Products used in Forging?

Due to pressure and force from the forging process, extreme shock and vibration forces can impair critical components of the forging hammer system. As modern forging hammers becoming larger and more powerful than earlier systems, forging hammer design teams understand the importance of isolating their systems to minimize negative effects of vibration on the machine itself, as well as the surrounding environment.

To protect the forging system from cracking and chipping, Fabreeka’s resilient laminated fabric pad, also known as the Fabreeka® Pad, is a great product for the job. The Fabreeka® Pad is composed of closely woven layers of polyester-cotton and impregnated with an elastomeric compound containing mold and mildew inhibiting agents.

Not only is the pad strong, but it’s resistant to most oils, steam water and brine, as well.

Where can Fabreeka Pad be Installed in the Forging Hammer System?

When installing the Fabreeka pad over the full area of the head assembly, excessive wear will greatly reduce. The head assembly is located at the top of the forging system and houses the power unit used to form the metal. It is bolted to the top two columns of the system, and often undergoes stress when shocks from the blows are transmitted upwards.

The columns within the forging system should easily move and readjust as needed. Due to severe pounding, metal scoring (a severe form of adhesive wear) may occur. To prevent this from happening, the area may be covered with Fabreeka. In addition, Fabreeka-LTP® (Laminated Thermoplastic) crane rail pad may be added to prolong the life of the Fabreeka pad. Ultimately, it results in a lower coefficient of friction between the column and the Fabreeka pad, making it easier to reset and slide the column legs.

Steel springs may be used for forging applications; however, it is common to hear stories of the springs breaking, creating unnecessary disruptions and maintenance fees. Luckily, for years the Fabreeka pad succeeds in replacing the springs. Customers find that Fabreeka saves them money by reducing unplanned downtime and allows for efficient operation due to the longevity of the material upwards of 30 years.

In certain cases, the sow block key (anvil cap) proves difficult to remove. By inserting the Fabreeka pad between the key and anvil, it maintains a tight fit, making for easy removal. Ultimately, the installation reduces the stresses that cause the sow block to expand.

To avoid the risk of anvil cracking and to cushion the force transmitted to the foundation block, Fabreeka pad material under the full area of the anvil, or a Fabreeka Soft-System should be used. Isolating a hammer with an anvil mat absorbs impact, thus reducing the transmitted shocks to surrounding offices and other manufacturing equipment.

At Fabreeka, we understand that like anything, all forging applications have their unique needs. That’s why we are committed to providing you and your team with a custom solution.

If you had to summarize Fabreeka’s entrance to the mining industry in one word, it would be grand. In 1971, Fabreeka pad was installed on the world’s largest shovel of... 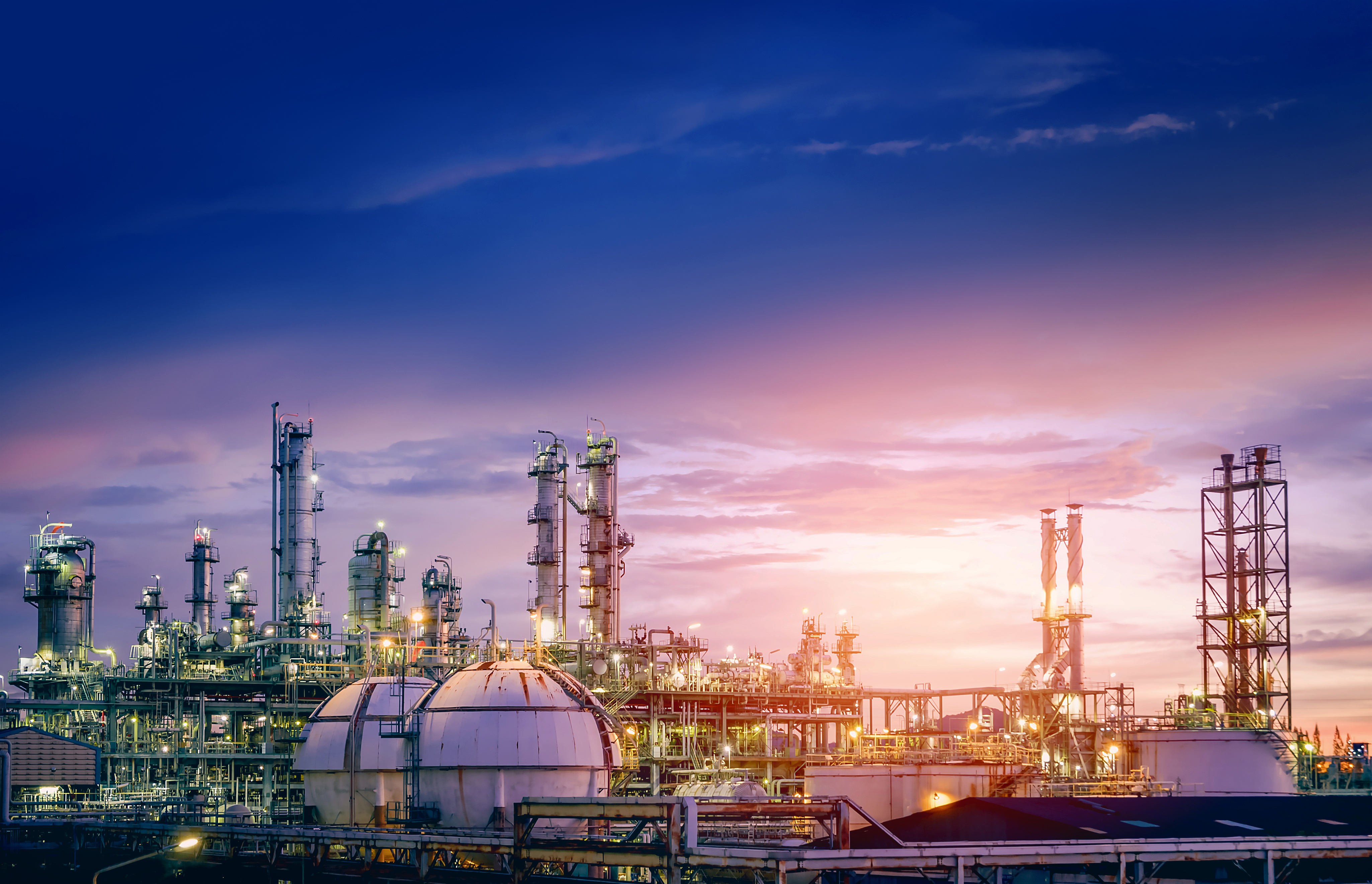 It’s no question that oil and gas fuel the modern world. According to the US Energy Information Administration, natural gas accounted for 40% of electricity generation...