For aircraft, whether commercial or passenger, safety is of utmost importance. When designing and certifying aircraft for flight, a series of intricate tests determine if the aircraft is ready to take flight. For both aircraft engineering and aircraft testing, accuracy and precision lead to success in the air.

During the Federal Aviation Administration’s certification process of new and modified aircraft, there are several key benchmarks that must be achieved during aircraft testing. Any anomalies in testing must be addressed to ensure safe flying. Therefore, the testing phase is critical to the success of an aircraft. Of these tests, ground vibration testing addresses several components of the process.

In this article, we discuss the importance of ground vibration testing, the systems aircraft engineers use for testing, and what these effective solutions look like in practice.

What is Ground Vibration Testing?

Additionally, these models are used to predict flutter behavior and plan safety tests. The University of Texas also points out ground vibration testing determines “damping, stiffness, natural frequencies, and mode shapes inherent to the dynamic response of the structure.” Much goes into determining the effectiveness, safety and structural integrity of aircraft during aircraft testing.

Even so, such tests are not conducted without the help of an exceptional soft support system.

What Are Soft Support Systems?

To provide unconstrained conditions for aircraft testing, a soft support system is a test engineers best friend to collect important data accurately and precisely. According to NASA, “Soft-support systems are used to simulate the free-free boundary conditions that an aircraft experiences during flight.” When installed, the system isolates the aircraft from the surrounding environment.

This type of isolation is important for accuracy during ground vibration testing. Soft support systems achieve the ideal conditions to assess an aircraft’s performance under a variety of conditions. A complete isolation system allows testing engineers to identify and troubleshoot issues with the structure. Before the aircraft takes flight, the isolation system simulates the forces an aircraft undergoes in the air before it takes flight.

In most applications, soft support systems include an aircraft jacking system with three jacking points. Each jacking point typically comes with its own individual motors and can accommodate the weight of the aircraft being tested. These jacking points lift the aircraft to a point where its landing gear can retract. From there, the aircraft now “floats” in mid-air, simulating a free-free testing environment. 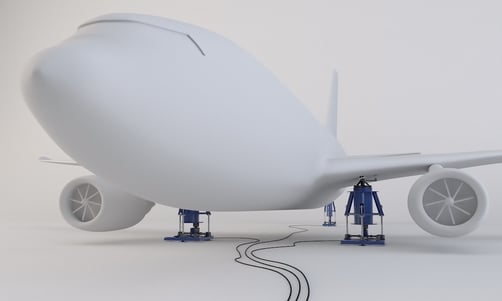 Testing engineers save valuable time and money using Fabreeka’s custom isolation solutions. Our systems are highly sophisticated to deliver pinpoint accuracy when testing aircrafts. With a Fabreeka isolation system, no critical lift is needed as the entire system, from isolators to the control cabinet, work in tandem to move the aircraft to its optimal position.

This state-of-the-art system is, of course, powered by Fabreeka’s PAL isolators. 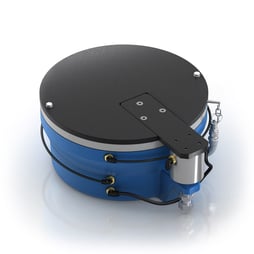 As mentioned before, the complete PAL pneumatic isolation system consists of at least three master isolators for three-point level control. Each isolator comes equipped with a level-control valve that functions as a load sensor and height control. Additional isolators may be added depending on the weight of the aircraft, but a complete soft support systems typically uses three.

PAL air springs respond swiftly to changes in load and center of gravity. Complete with automatic control valves, pneumatic tubing and other accessories, the PAL isolator is the ideal tool for a soft support system. Reliability and accuracy are what sets the PAL system apart to work for aircraft testing.

As air travel and aircraft engineering continues to improve, aircraft testing is as important as ever to ensure safe flights under a multitude of conditions. With Fabreeka, we work together to develop custom-made solutions that fit the aircraft you are testing. Our PAL isolators make up a complete system that delivers precise and accurate testing environments for the aerospace industry.

If you enjoyed this article, you would be interested in reading more about our work in the aerospace industry with articles such as “Why Low Frequency Isolation is Important for Aerospace Testing” and our whitepaper on “Fabreeka Soft Support System for Ground Vibration Testing.” 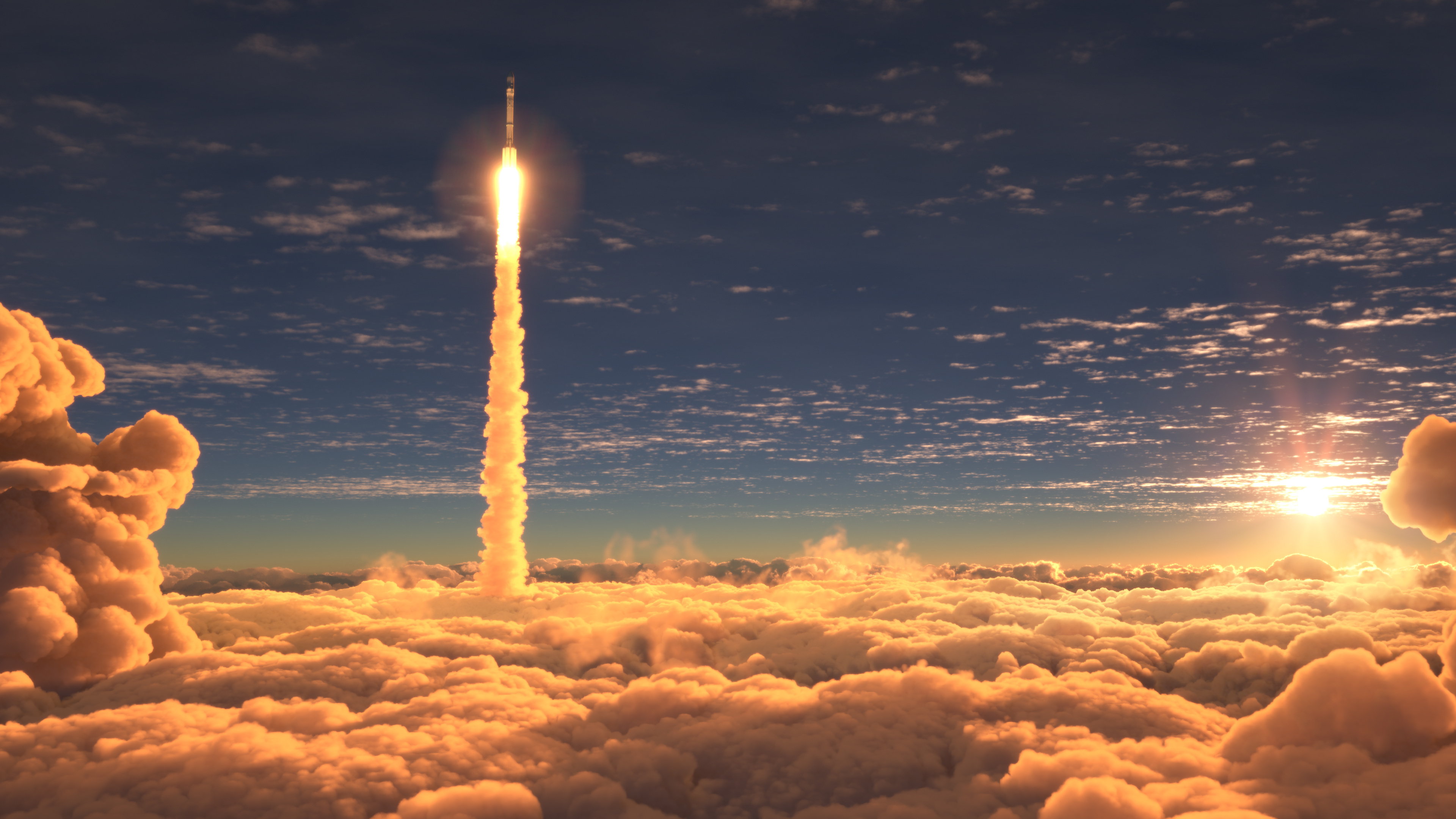 Why Low Frequency Isolation is Important for Aerospace Testing

From Mars rovers to satellite launches, there is little doubt that some of mankind’s most impressive feats come by way of aerospace engineering. To design shuttles,...